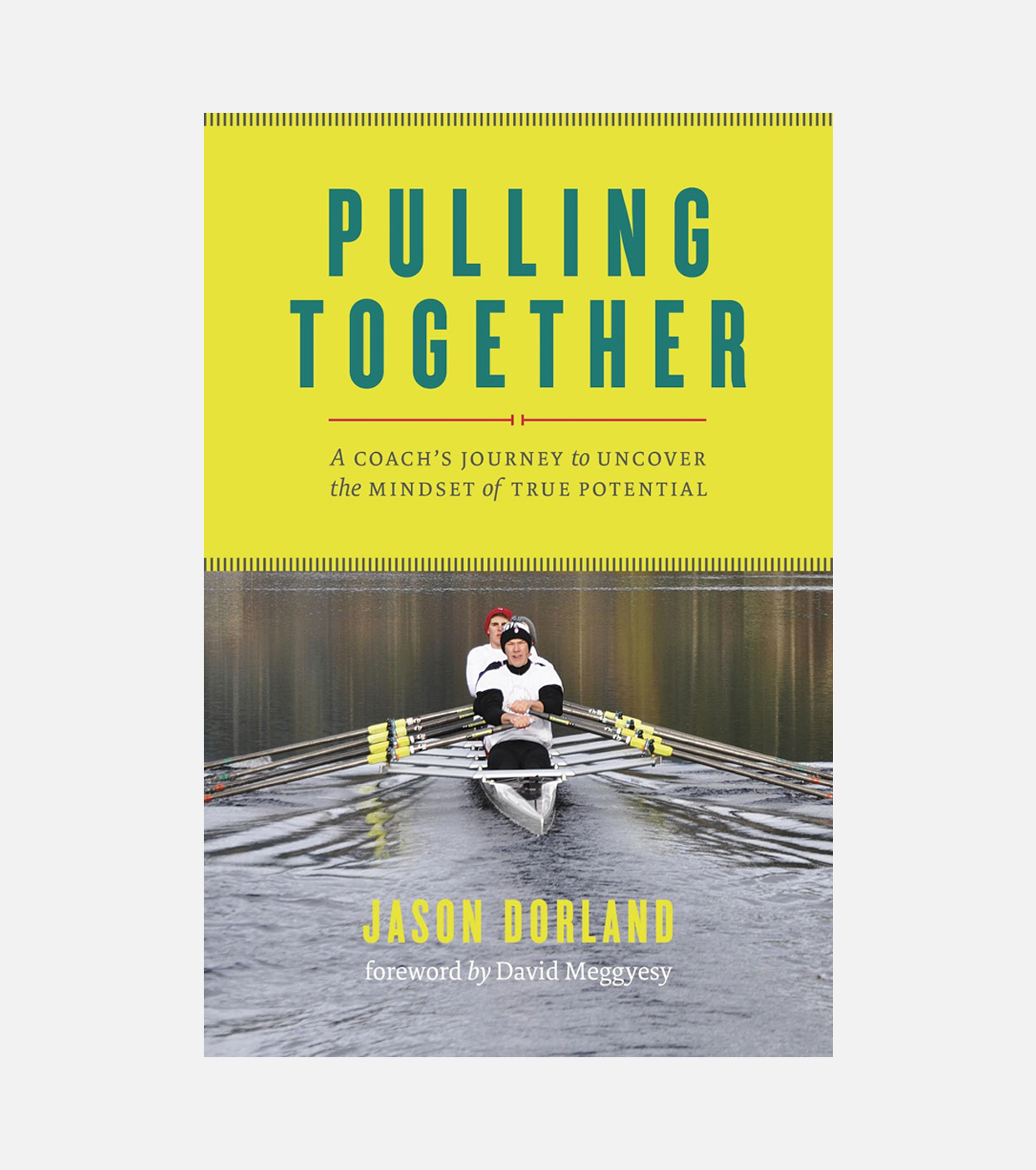 A former Olympic rower reflects on his evolution from ultra-competitive athlete to supportive coach and offers his game-changing thoughts on achieving success.
Once the embodiment of an aggressive athlete, Jason Dorland used to identify himself according to the results of his competitions--winner or loser. The elite rower was raised with an "in-it-to-win-it" attitude and was trained to think of every competitor as an enemy. It took a devastating loss at the 1988 Olympic Games to shatter this destructive way of thinking, and it took the advice of middle-distance runner Robyn Meagher (who would later become Dorland's wife) to help re-shape his views on what it truly means to win--both in sport and in life. 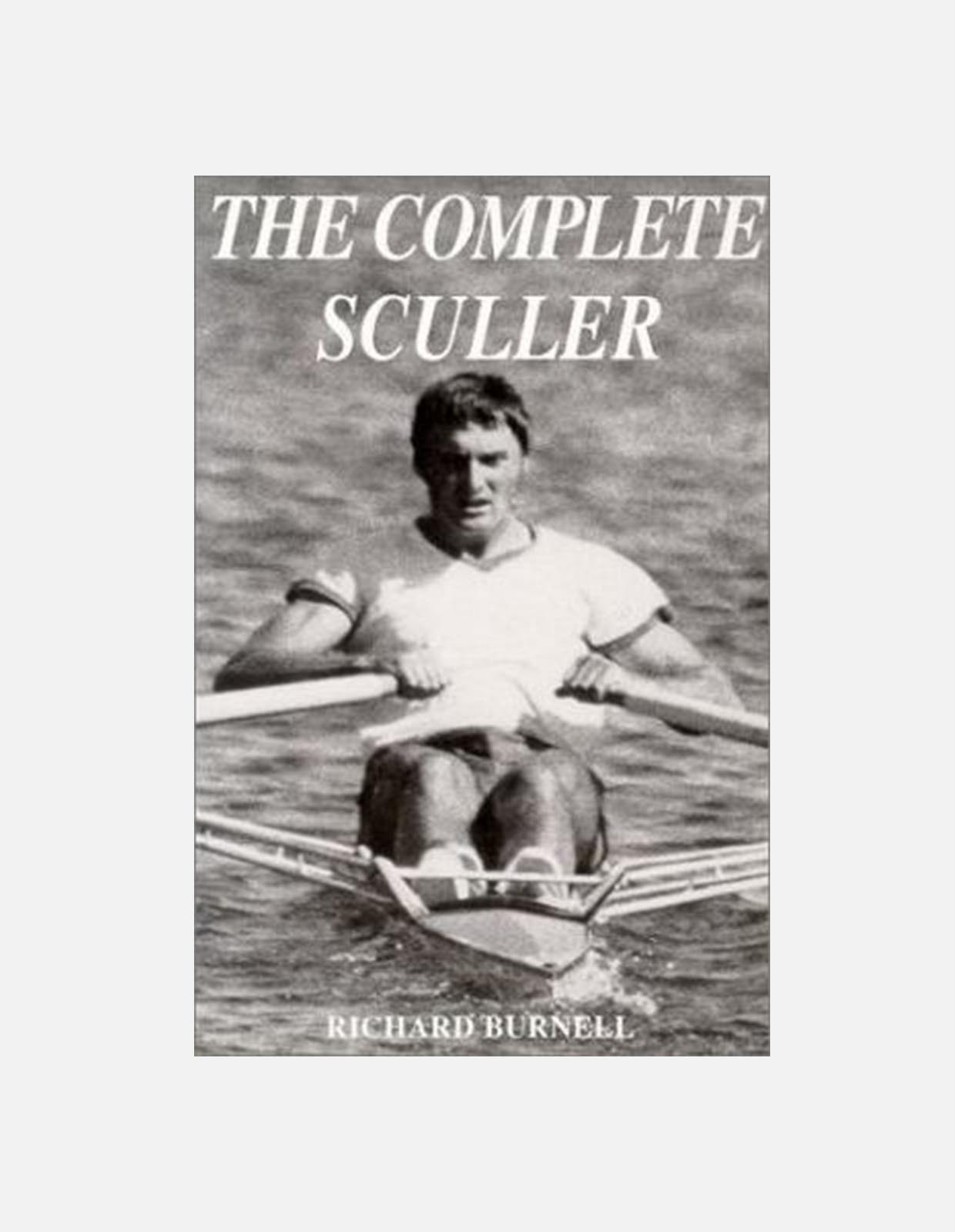 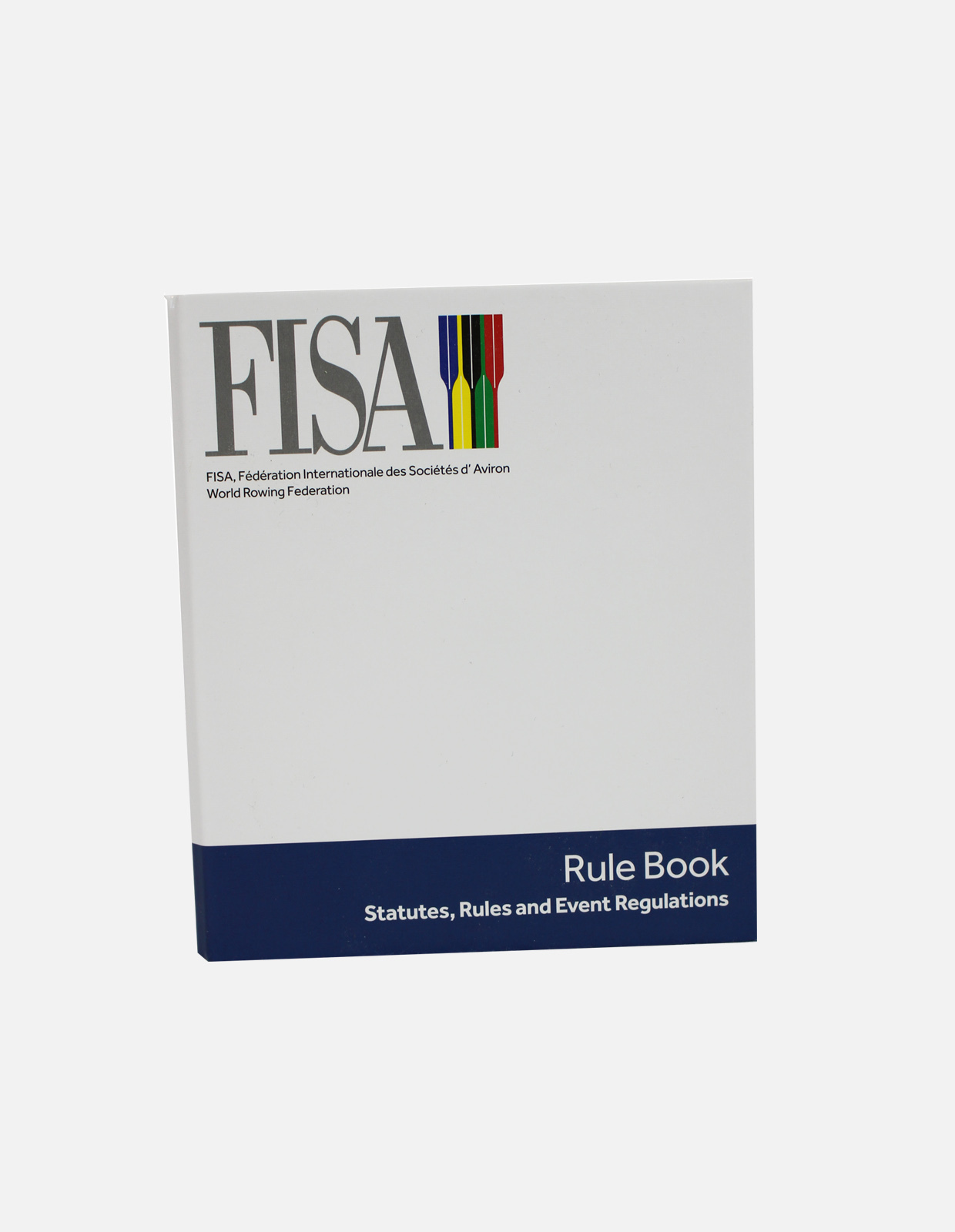 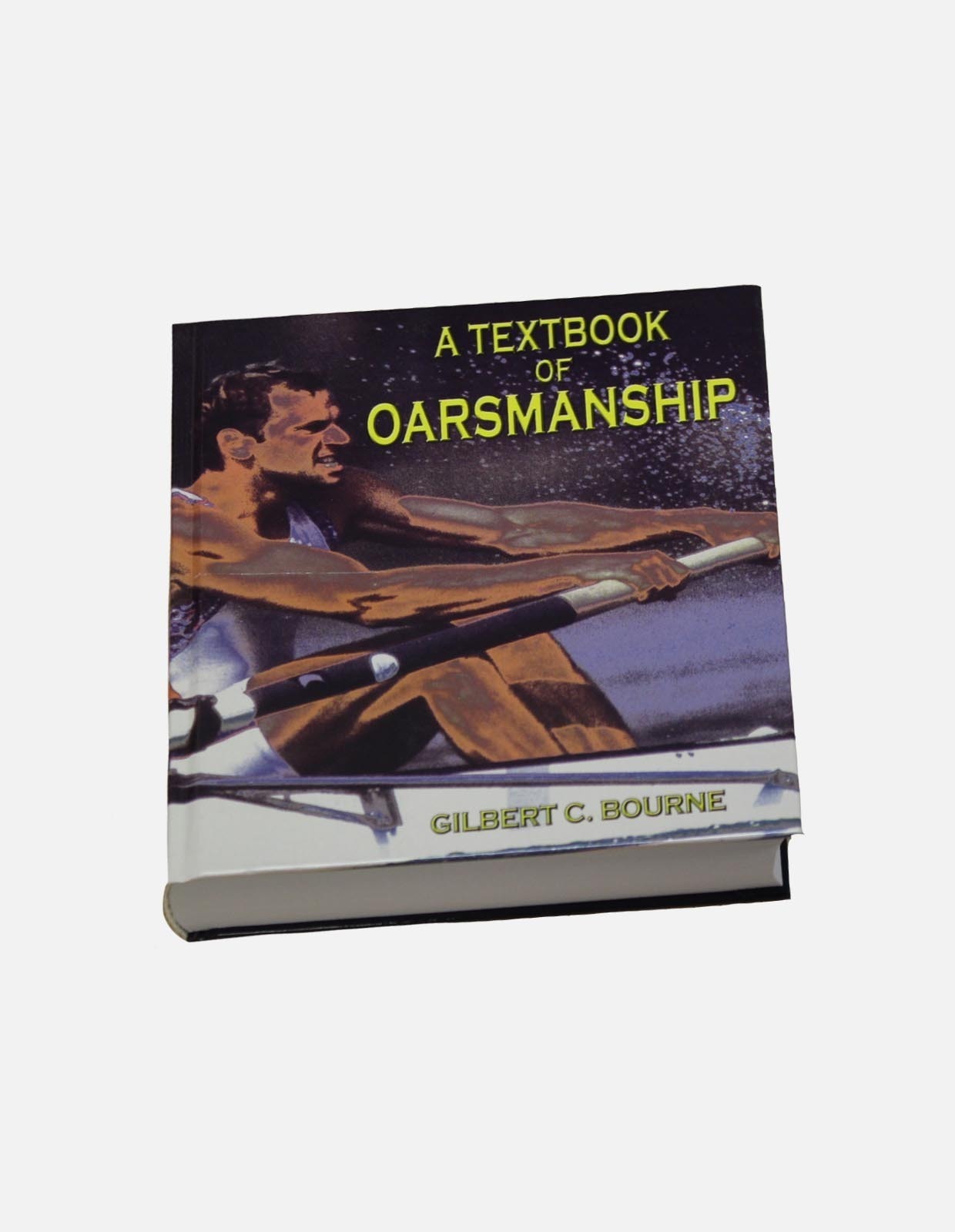 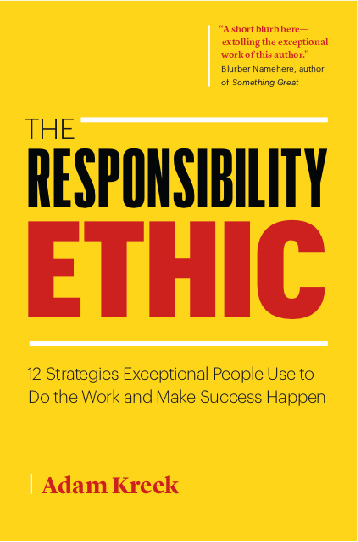